The House System at BMS, was first conceived in 1882, as a focal point for internal competition, mainly for sporting events.

In its earlier years the names of the four Houses, North, South, East and West, represented the quarters of the town from which boys travelled to school. County House, which had its own headquarters in The Crescent, was added in 1924 for boys who lived further , outside the Borough boundary. United Boarders, largely comprising boys whose parents were serving in HM forces overseas, made up the final House. The School was located in the centre of town and most boys lived in the Bedford Borough, creating a natural identity with the House, which was exemplified by the wearing of the House tie. 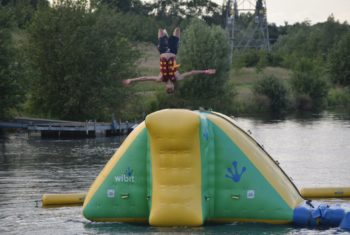 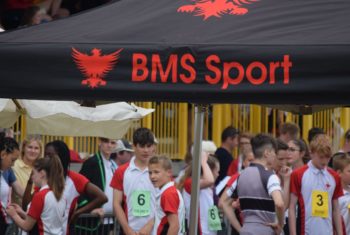 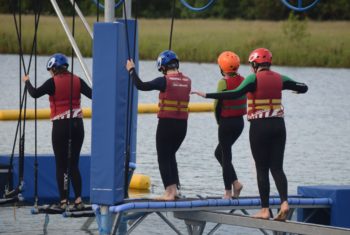 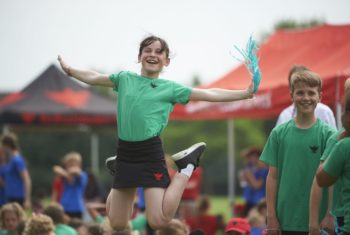 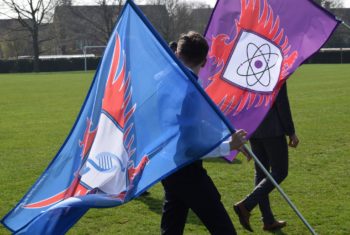 A decision was made in October 1997 for the House system to play a more central role in the School and to reinvigorate internal competition whilst upholding its fine traditions. Six Heads of House were appointed from the staff under the direction of a Senior Head of House, with the brief to establish a modern House system to be integrated into a new school structure and working week, beginning in September 1998.

"“One of the reasons I decided to join BMS was because there are so many extra-curricular activities to do. I was appointed as the Oatley House Captain where I’ve had the chance to organise teams for charity events and lead a fundraising initiative at the same time as encouraging all the members of Oatley House to take part in the many activities available to them to help us become the winners of the House competition.”" Ross Testa, OBM 2015

A competition was launched to establish the new house names. The Houses were named in honour of six of our most prominent OBMs who had gained national or international recognition in their field. All deceased, they also have the advantage of having fairly short names, each beginning with a different letter: Bell, Farrar, Mobbs, Oatley, Rose and Tilden.

There are activities to suit everyone, and there is the opportunity to take part in something new. Students can lead and help organise a team and enjoy competing with friends. The House system aims to provide a broad base of student participation in a wide range of cultural, intellectual and physical activities: