Year 8 student, Ben Dunkley, has been named as part of the England Hopes squad for the 2019-20 season by Table Tennis England. Selected as one of just 31 players from across the country, Ben will attend a combination of training days and residential camps over the coming year.

The England Hopes squad is the first level of the England Performance Pathway which aims to support young athletes with the capability to reach at least the top 20 in Europe by the time they are 18. This recognition came after a hugely successful season, which saw his U13 national ranking improve from 61 to 12, making him the most successful Bedford player in his age category for a long time.

His dedication to the sport involves more than ten hours playing per week, competing for the Revolution Table Tennis Club as well as BMS. Ben enjoyed great success in the Bedford League last season as part of the Revolution E team which won the Smith Cup and he recently won the U13 section at the St Neots tournament.

Ben recently attended his first residential camp with the England Hopes squad in Nottingham and commented: “I really enjoyed the experience and came home as keen as ever to compete as much as possible. I’m really grateful for the support of BMS and my coach Mr Harper.” 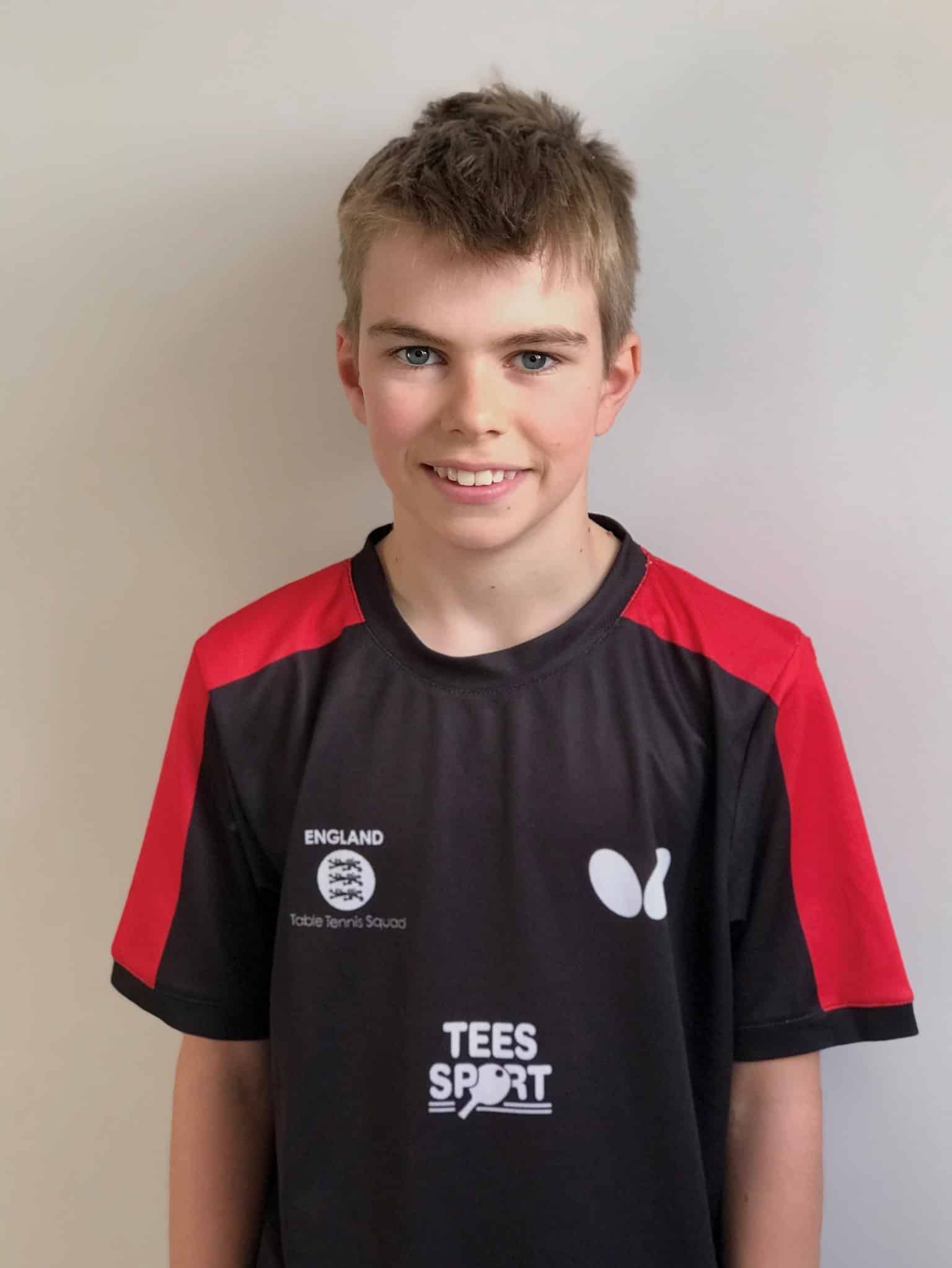 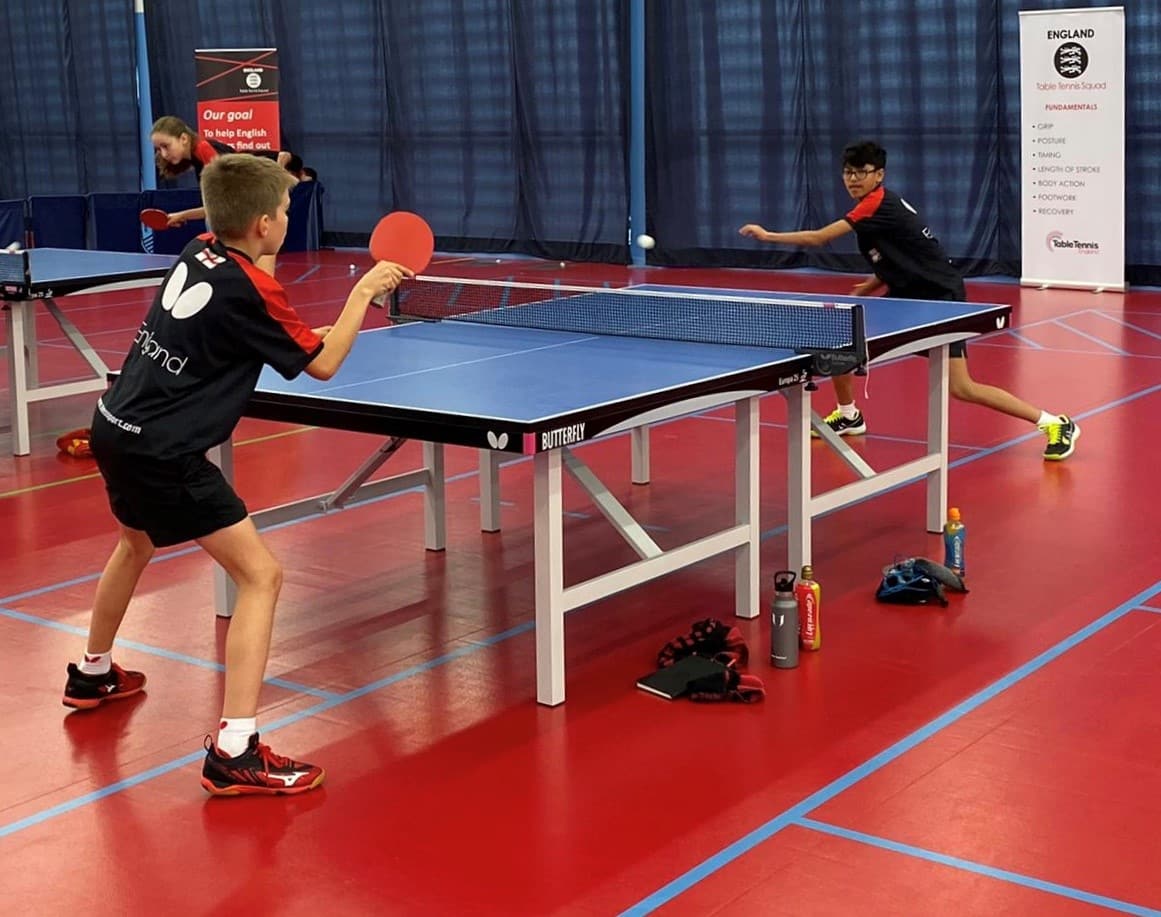 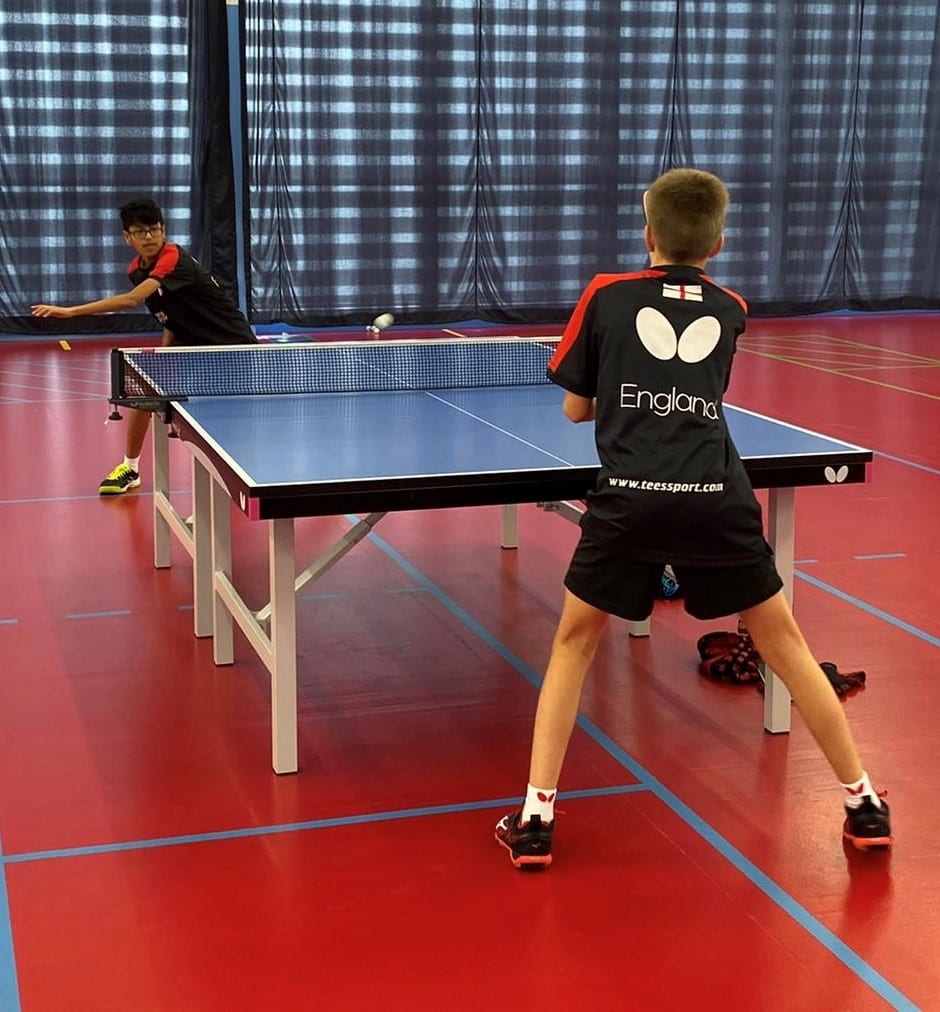 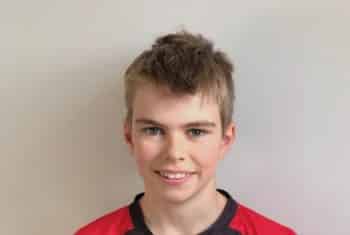 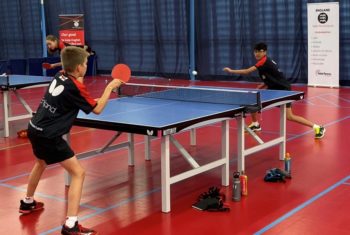 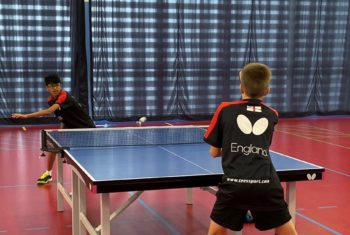