Learning through experiences beyond the classroom is a key element of the overall educational ethos at Bedford Modern School.

Every year we run a huge range of trips ranging from afternoon visits to places of interest locally, to carrying out community projects in the developing world. Some of these are designed to support work studied in the classroom whilst others aim to develop character traits such as independence, resilience and team work and help broaden students’ perspectives and understanding of the world.

During the October half term break students studying German spent a week in Bamberg, a beautiful city in North Eastern Bavaria, staying at the homes of their exchange partners. They experienced a real taste of German life with ample opportunity to practice their spoken German. They met the Mayor of Bamberg, toured the city and also enjoyed a number of group activities together.  In March we look forward to welcoming our German visitors to England on a reciprocal visit.

In the same week, a group of Art, Design and Technology students travelled to Germany’s capital, Berlin.  In a packed itinerary, they saw the world-famous Fernsehturm (TV Tower), the Brandenburg Gate and the dome of the Reichstag. The trip also included various museums and galleries, such as the Brohan Museum of Fine and Decorative Arts, the Braun Design Museum and the Kathe Kollwitz Museum to see the artist’s drawings and prints of early 20th Century Berlin. Their four-day adventure ended with a walk alongside the Berlin Wall, for many the defining monument to a city that is immersed in European history.

Meanwhile, China was the exciting destination for some of our intrepid travellers. As well as the visits to Tiananman Square, the Forbidden City and the Great Wall, they also saw the Terracotta Army. The 7,000 life-size terracotta figures of warriors and horses arranged in battle formations depict the armies of Qin Shi Huang, the first Emperor of China and were buried with him with the purpose of protecting him in his afterlife.

Following an overnight train ride to Xi’an, they visited the Giant Wild Goose Pagoda built in 652 during the Tang dynasty and then tried their hand at making – and sampling – traditional Chinese cuisine. The final stop before the long flight home was Shanghai, the country’s biggest city and a global financial hub. For many this was a once-in-a-lifetime opportunity and one they will never forget. 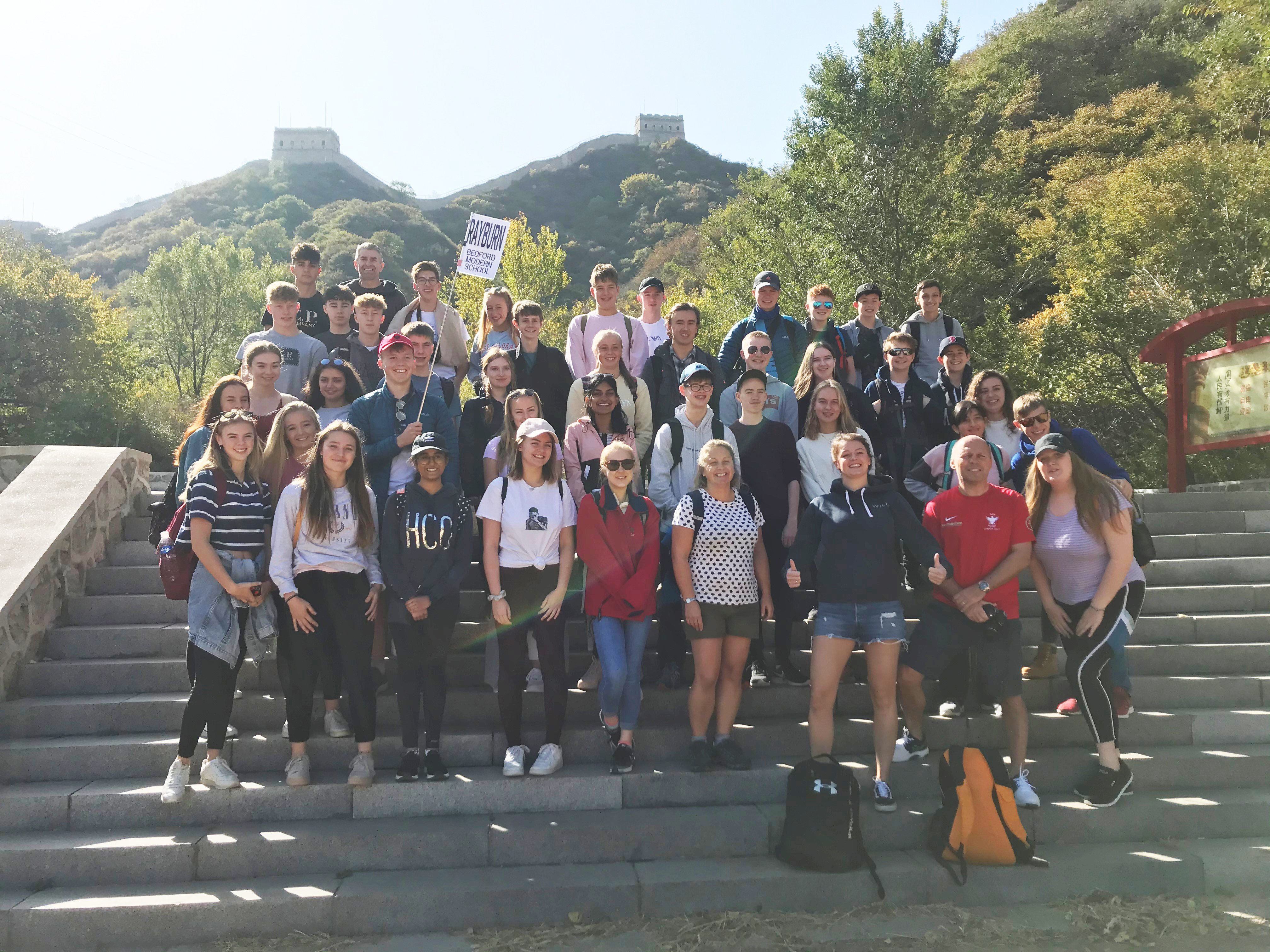 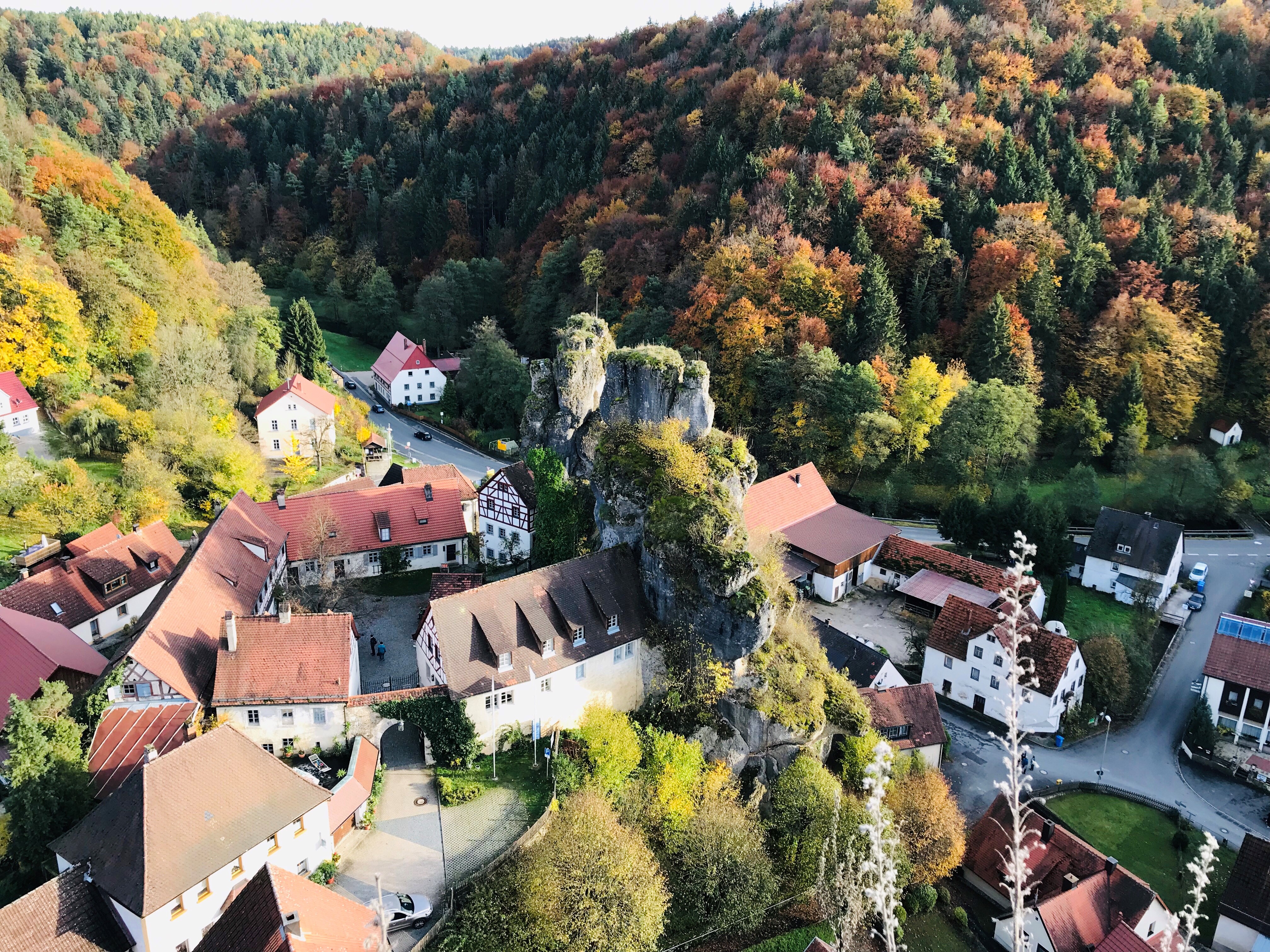 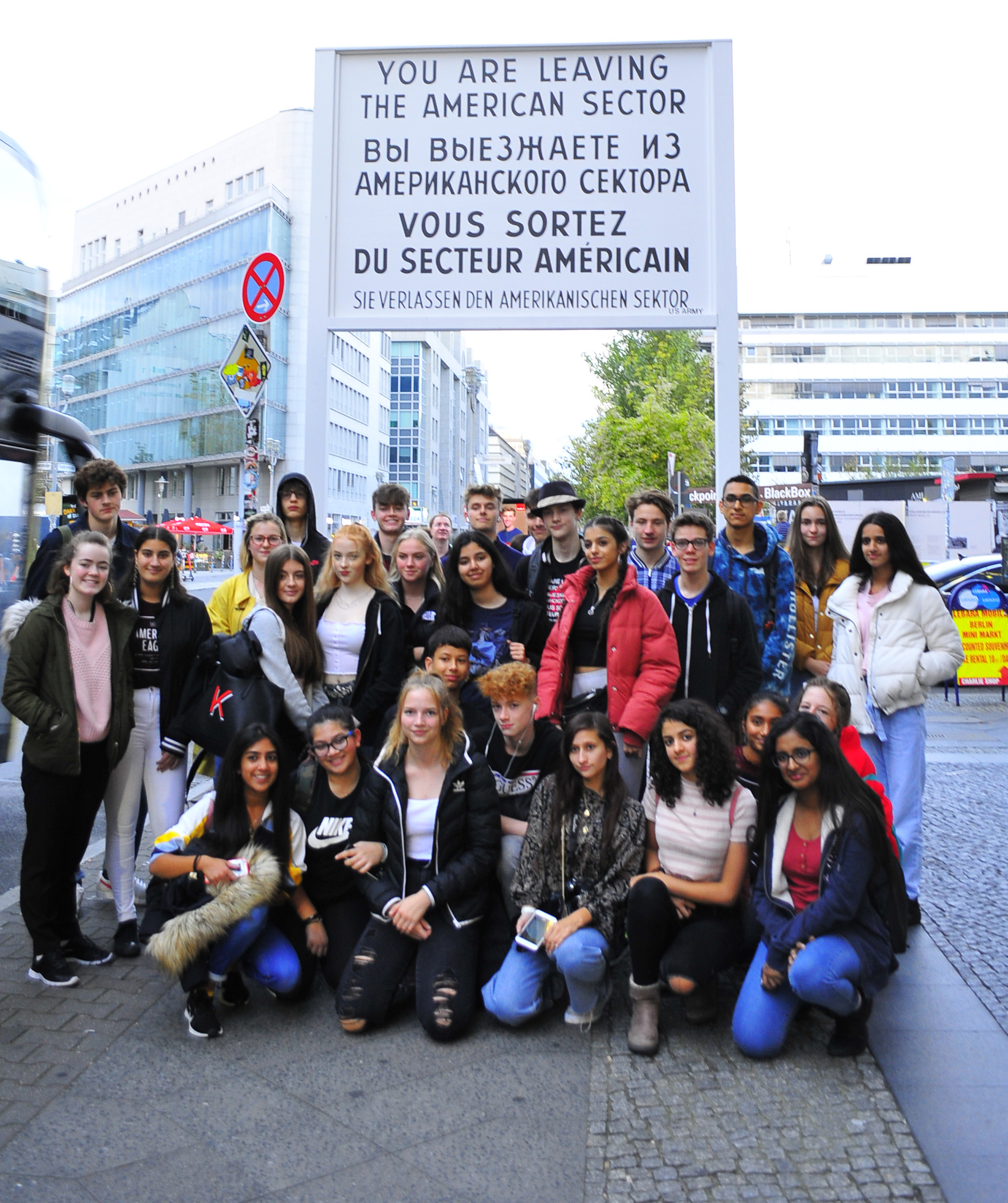 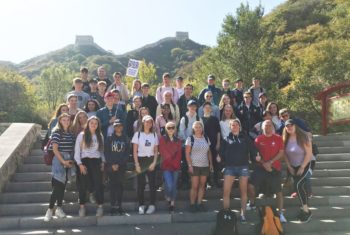 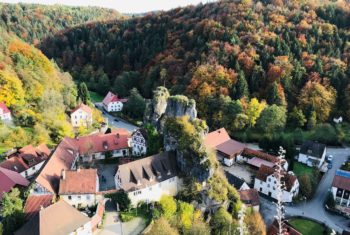 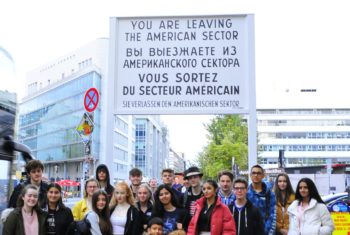