Year 8 BMS student, Charlie Bramwell, has been selected for the Independent Schools Football Association (ISFA) U14 National Representative A Squad. He was chosen following a national ISFA tournament at Shrewsbury School over Easter where he represented the East Region.

Charlie currently plays for the U14 Shadow Academy at Stevenage, where he recently attended a tour to Rimini, Italy and has played numerous games for Stevenage FC Academy. He plays Sunday League football for Flitwick U14 who have just won the Division 1 League and the League Cup, and he was awarded Manager’s Player of the Season in May. Earlier in the year, Charlie was also selected for the Bedfordshire District U13 team and has played regularly for them.

Head of Boys’ Sport at BMS, Michael Park, commented: “Charlie is a very committed student and is very passionate about his football. I’m really pleased to see him get some recognition outside of School which he rightly deserves. This is a huge achievement and we are very proud of him.”

Charlie will join the rest of the ISFA U14 National Representative A Squad at Oakham School in August to start his training. 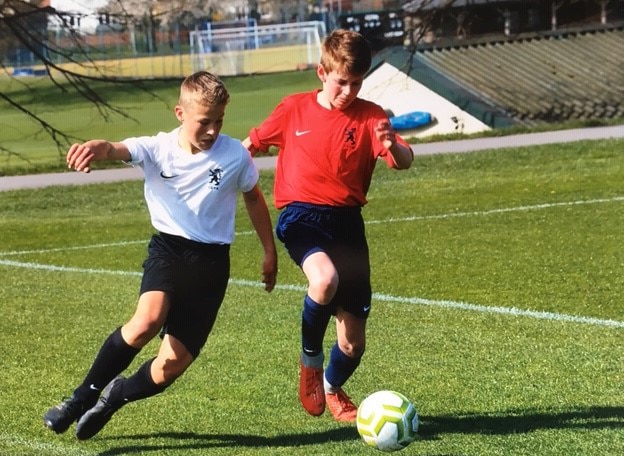 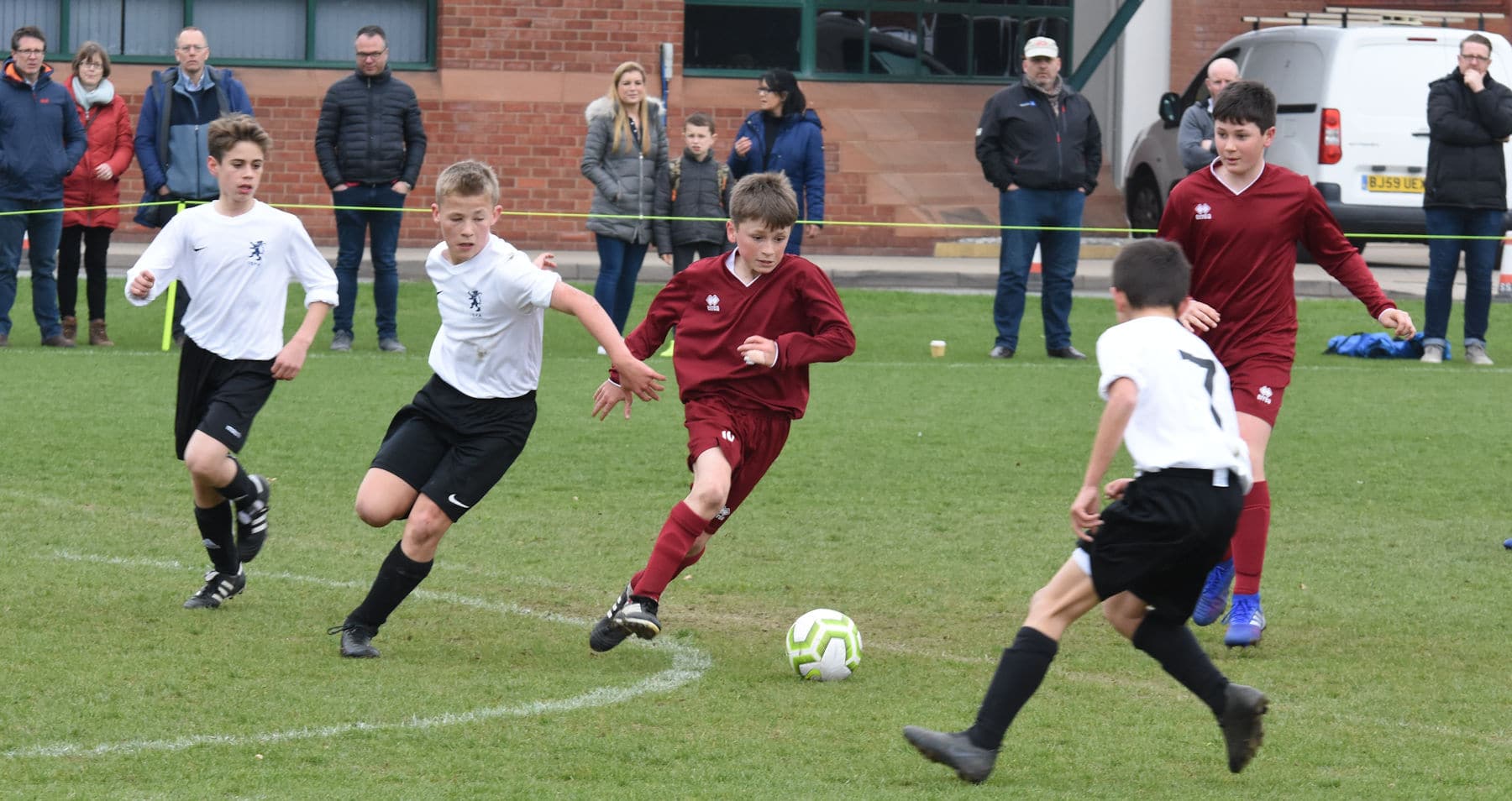 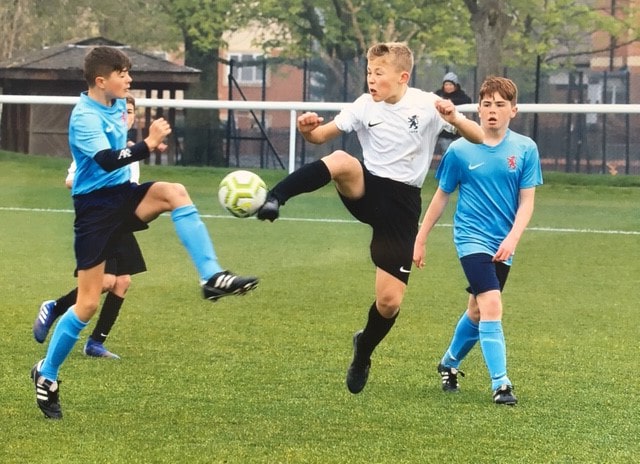 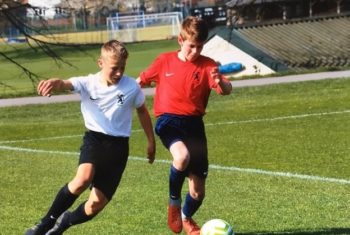 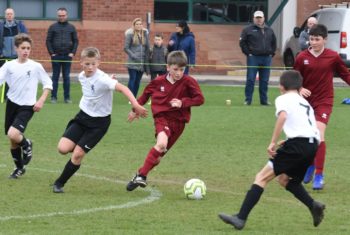 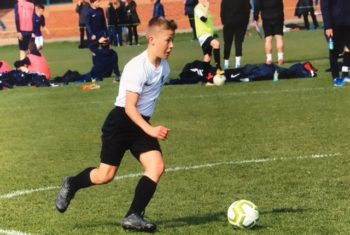 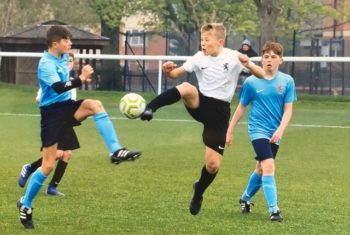