Head Girl, Eda Colliver, has been selected for the GB squad competing in the European Junior Water Polo Championships in Greece at the beginning of September. This comes after picking up bronze as part of the England team in the EU Nations Junior Women’s Tournament for the past two years and winning the Championship 1 British Water Polo League with Hucknall Water Polo Club this season.

Eda started playing water polo at BMS in Year 6 and has played for the U13, U14, U15, U16 and U18 teams for both the boys’ and girls’ teams. She started to play regional water polo in the East at U14 level and has also represented the region at U16 and U18. Due to her commitment and dedication she was selected for the National Academy for which all female water polo players in the country born in 2002 trialled. She subsequently represented England in the EU Nations Junior Women’s Tournament for the past two years. Further to monthly training weekends in Manchester, where she was joined by players from Scotland, England and Wales, she has now been called up for the GB team to compete at the European Junior Championships from 01 to 08 September this year.

Ashley Bygraves, Head of Water Polo at BMS, explained: “Eda is a driven, focused and well-disciplined athlete. She sets high expectations in every session and strives to improve at every opportunity be it in the gym or the pool. Eda is a valuable asset and a role model to the BMS water polo team putting in extra time to work, support and encourage younger players coming through.

“When I first started at BMS five years ago I remember playing at Alleyn’s School at an English Schools semi-final in which Eda was one of the very few girls at the competition. It was clear then that Eda had talent and I was not alone in noticing this. It was after this session that conversations began with Eda about regional and national water polo. I am incredibly proud of the work and effort she has put in to achieve her goal and wish her every success.”

Eda will be attending training camps in Hungary and Romania during August in advance of the European Junior Championships the following month. 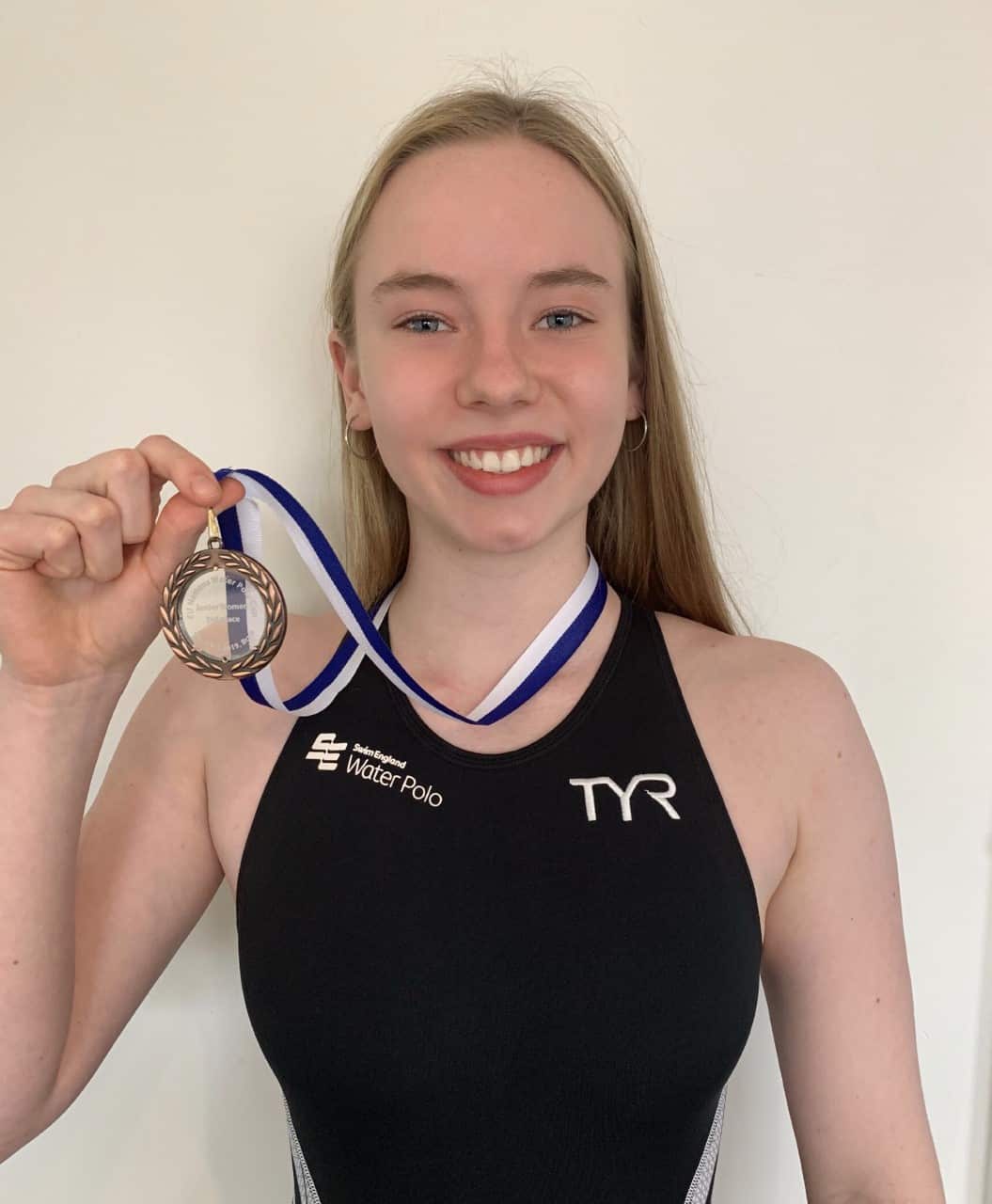 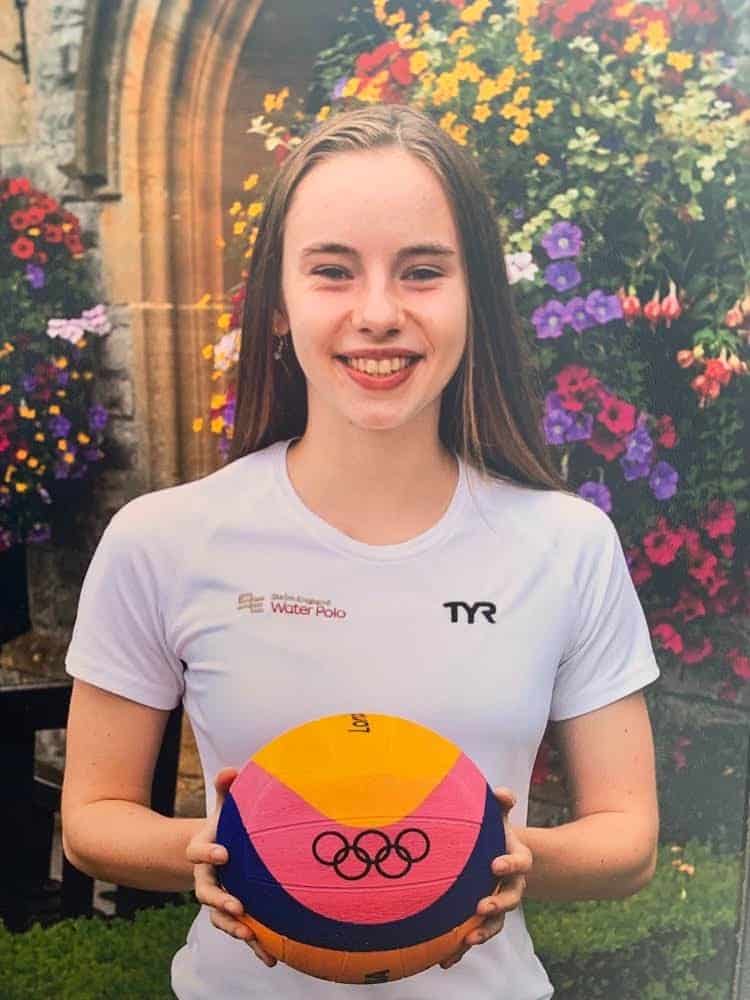 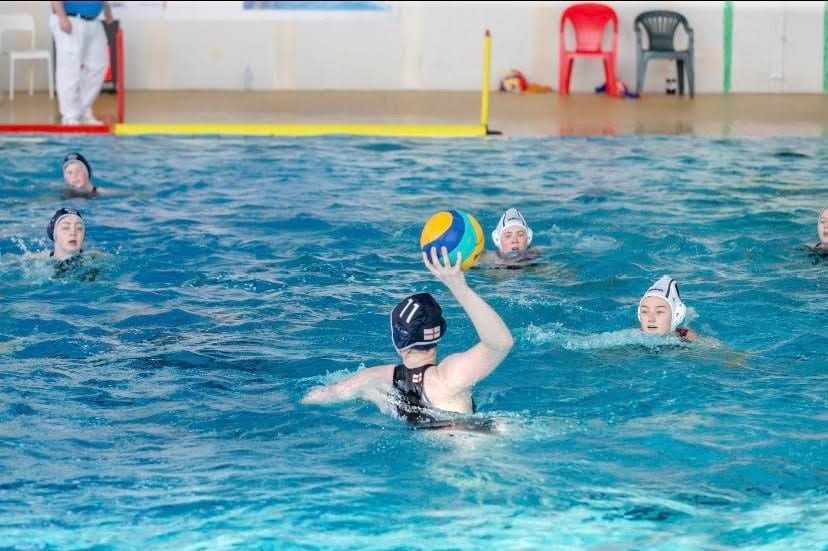 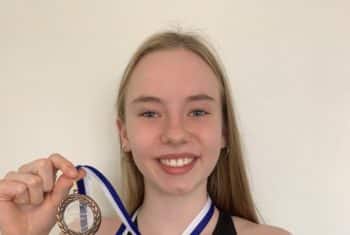 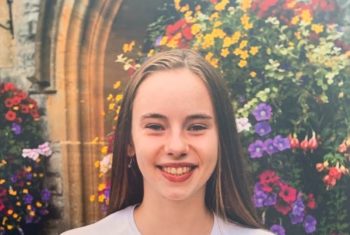 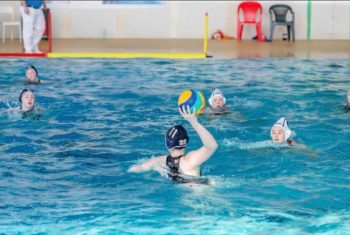