Year 11 student Eve Barnes recently travelled to the Czech Republic, where she played for the Great Britain U17 Girls Squad in the EU Nations Junior Women Water Polo Tournament.

Eve is an accomplished water polo player who has been training for five years both inside and outside of BMS. She began playing for BMS at her first opportunity in Year 7, having previously been a member of the Junior School swimming squad.

In 2020, she was selected as one of 30 girls to join Swim England’s National Academy Programme, as a result of her hard work and performance in in the East Region U16 group. However, after only one session, the team shifted to an online training programme due to lockdown.

The National Academy returned to the pool in May 2021 and following just five months of training, Eve was selected for the GB U17 Girls Squad. This team has 24 players from across England, Scotland and Wales, just 13 of whom were sent to the EU Nations competition which took place between 29 April and 01 May.

The girls flew out to Brno, Czech Republic on Thursday 28 April, had a brief training session in the pool and went straight into their fixtures on Friday morning. Eve commented: “It was quite exciting going to the airport together, especially as we were all wearing matching kit and had matching bags. Being at the competition didn’t feel real until we started playing our first match. We were nervous, but we warmed up quickly and had a great time.”

Over the weekend, they played against squads from South Africa, Czech Republic, Lithuania, Ireland and England. This tournament was a crucial development opportunity for the team to gain experience of competing at their first international tournament. Their key focus is on fitness and strength, as well as developing game systems tactics. Outside of the pool, the squad had the opportunity to solidify their bond by coping with the pressures of travelling and being away from home.

Ashley Bygraves, Head of Swimming and Water Polo at BMS, added: “I’m extremely impressed by Eve’s hard work and dedication. This is an enormous achievement for a student of her age, and I commend her for her single-mindedness and determination in working towards her goals. I wish her all the best of luck for the future and we look forward to seeing what she does next.”

Eve will be training hard to be selected for further competition and training camps over the next 18 months, with the ultimate goal of competing at the European Championships in the summer of 2023. 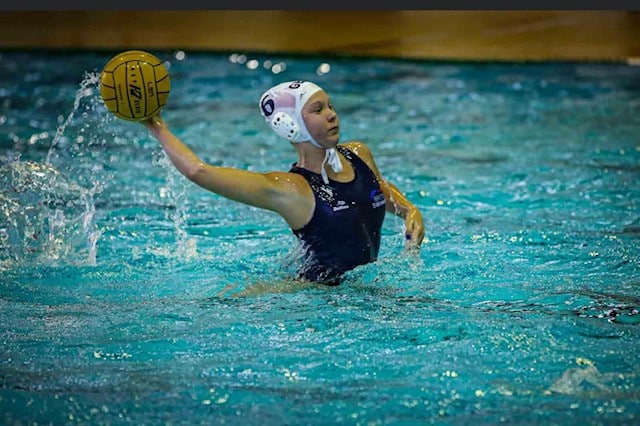 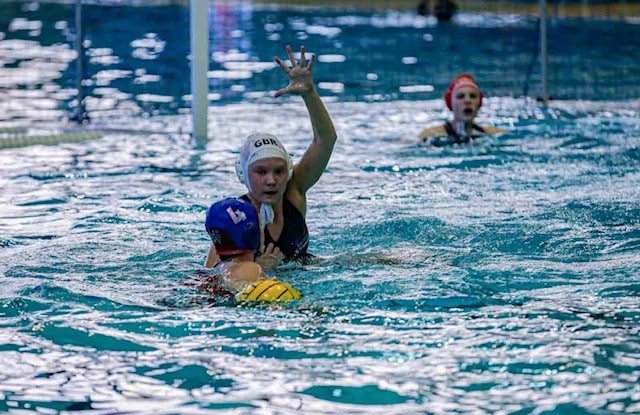 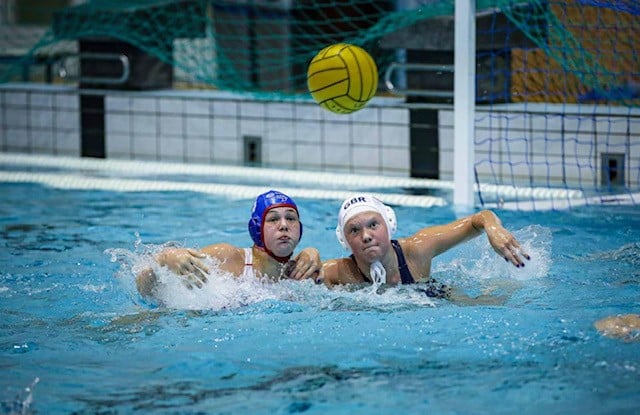 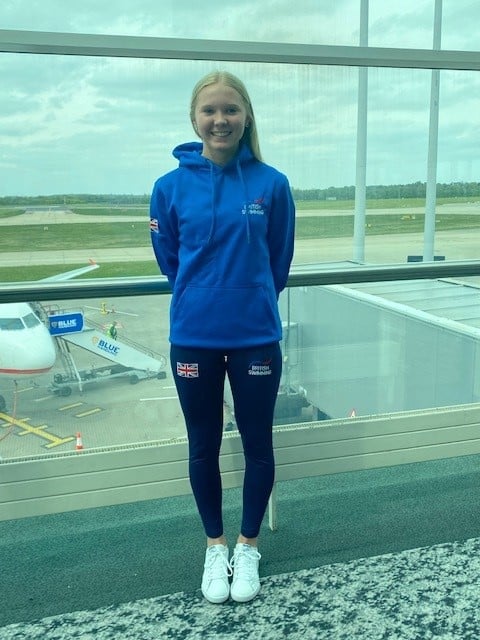 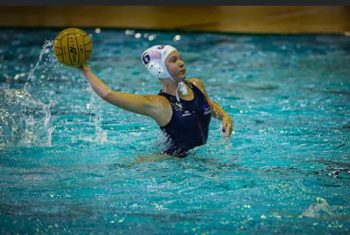 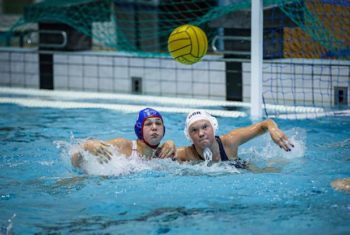 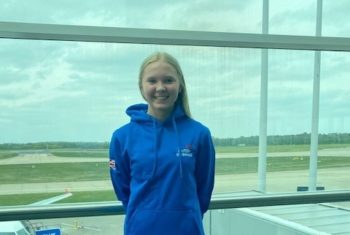