The World Rowing Masters Championships is a five-day event held in different locations each year. This year’s event took place in Hungary, 50km from Budapest, and attracted 740 clubs from 52 countries, including more than 80 from the UK. Masters rowers have to be a minimum of 27 years of age and race in rising age categories, although coxes can be any age.

The 28-strong squad included the top rowers from Bedford’s Star Club and Bedford Rowing Club. Ben coxed a number of races during the competition and took home three gold medals. The OBMs managed to pick up an impressive six gold medals between them and the squad finished in second place overall, beaten only by a team from Moscow.

16-year-old Ben commented: “I joined the Bedford Star squad a year ago and train several times a week. I have learnt a great deal from coxing these very experienced rowers, some of whom have previously achieved Olympic medals and won at Henley Royal Regatta. It’s great that I can now bring their knowledge and insights back to BMS Boat Club. The competition in Budapest was very tough, making each win very special. Also, the windy weather at the lake added to the challenge of coxing.” 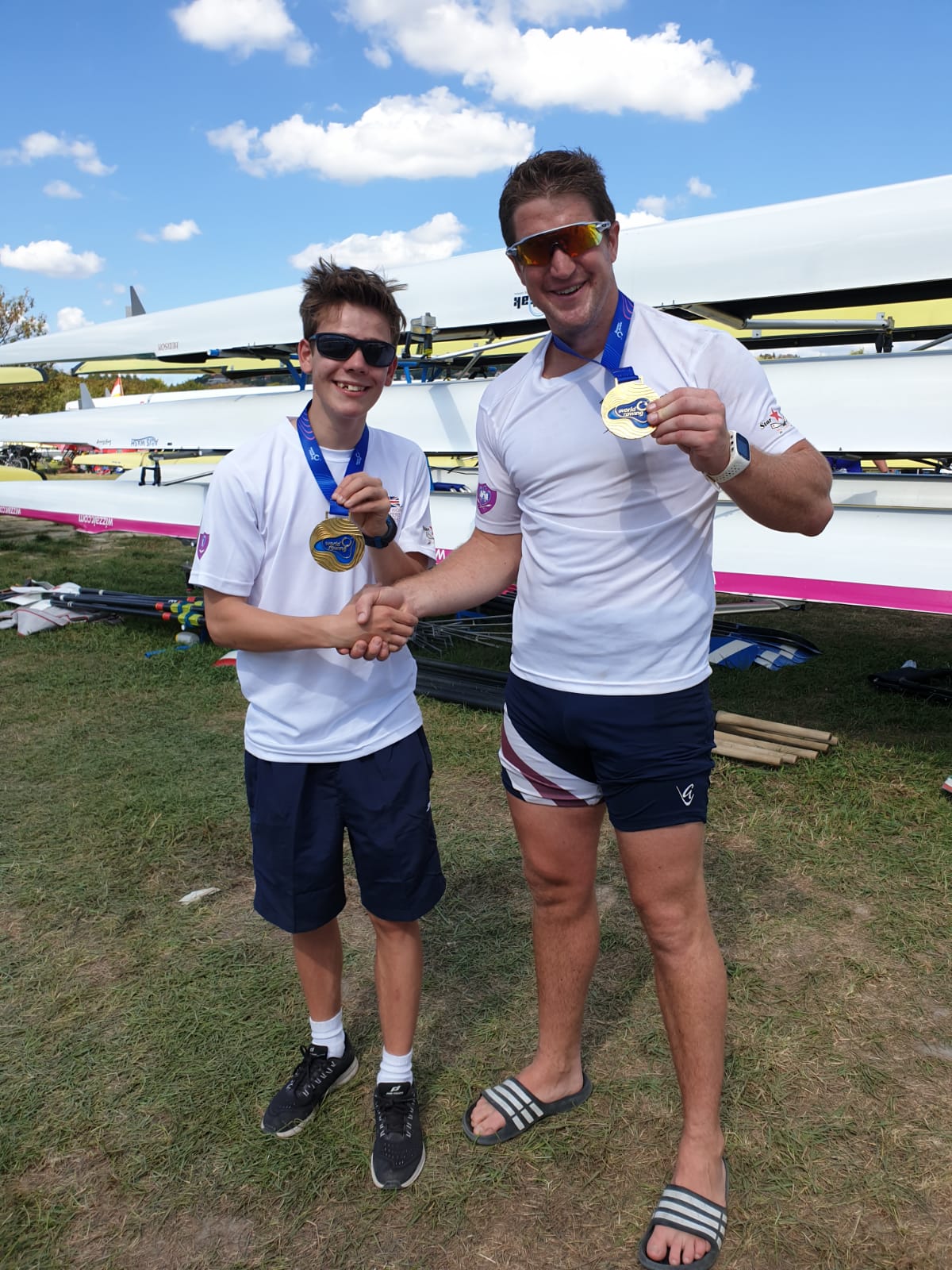 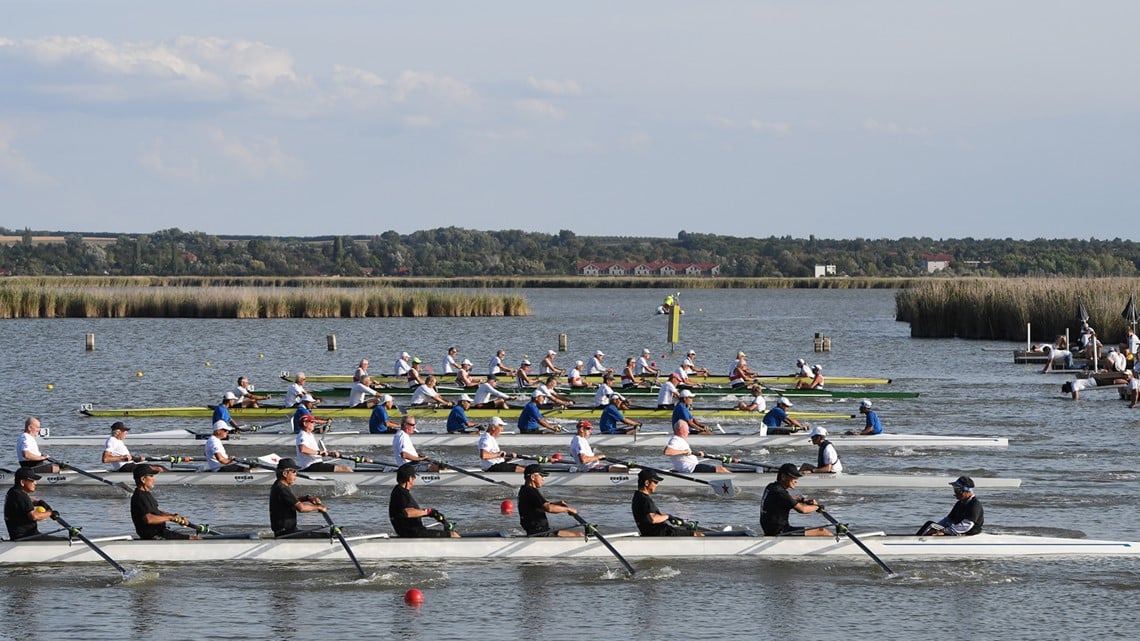 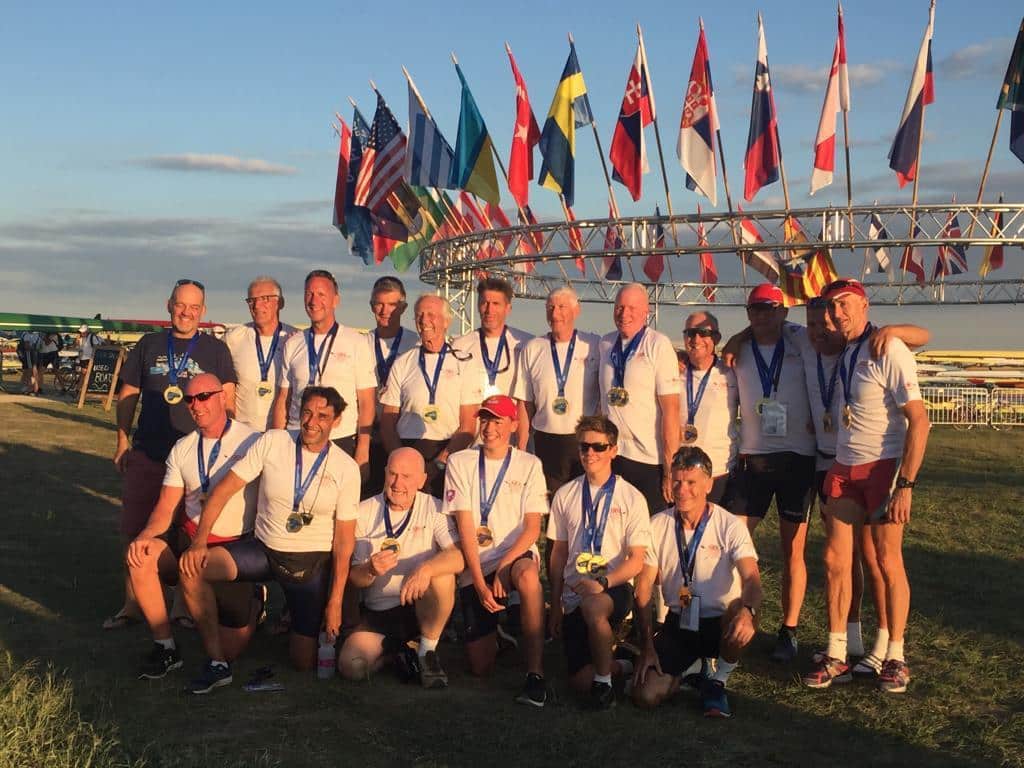 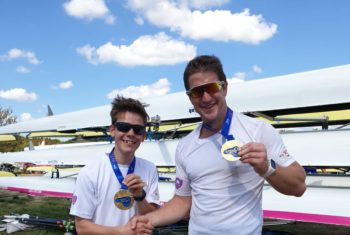 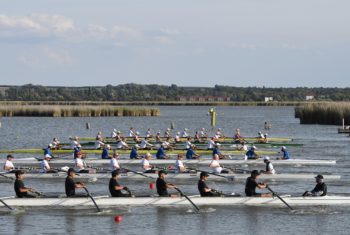 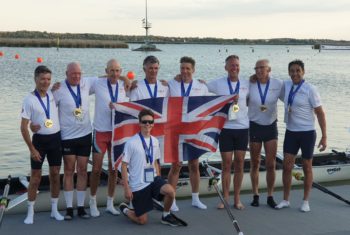 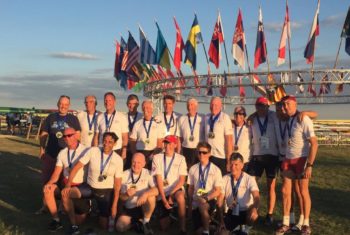