The School’s historical archive is housed in School House and contains records relating to the history of the school, including its administration and members dating from the nineteenth century to the present day, in various formats.

The collection comprises school, staff and sports photographs, administrative records and school publications, including The Eagle and Eagle News. There is also uniform, an artefact collection and memorabilia relating to all aspects of BMS’s history and activities.

Cataloguing projects are currently underway and the School Archivist would welcome any items relating to the history of BMS or individual staff or students. In particular, there are significant gaps in the photograph collection and the Archivist would love to hear from anyone who may be willing to donate originals or copies of photographs from their time at the school.

A Roll of Honour for all OBMs who died during the First World War has been compiled from the School’s memorials and records in the archive. Please download the full list of names here. In addition, a School WWI community site containing images and additional information has been set up on the IWM’s Lives of the First World War website. Details of the School’s other war memorials, commemorating those who died in the Boer War, Second World War and Korean War, can be found on the Roll of Honour website.

Some early records from the School were transferred to the Bedfordshire Archives and Records Service prior to 1996 and are available for access to researchers by appointment. Further details, including a catalogue (with the archive reference BMS), can be found on their website.

The old BMS Museum, formed in 1884, became the nucleus of the new Bedford Museum in the 1960s. Many of the earlier collections –sent in to the School by OBMs from around the world – are displayed in the Collectors Gallery at the renamed Higgins Museum in Bedford.

Any enquiries relating to the archive or possible donations should be sent for the attention of: 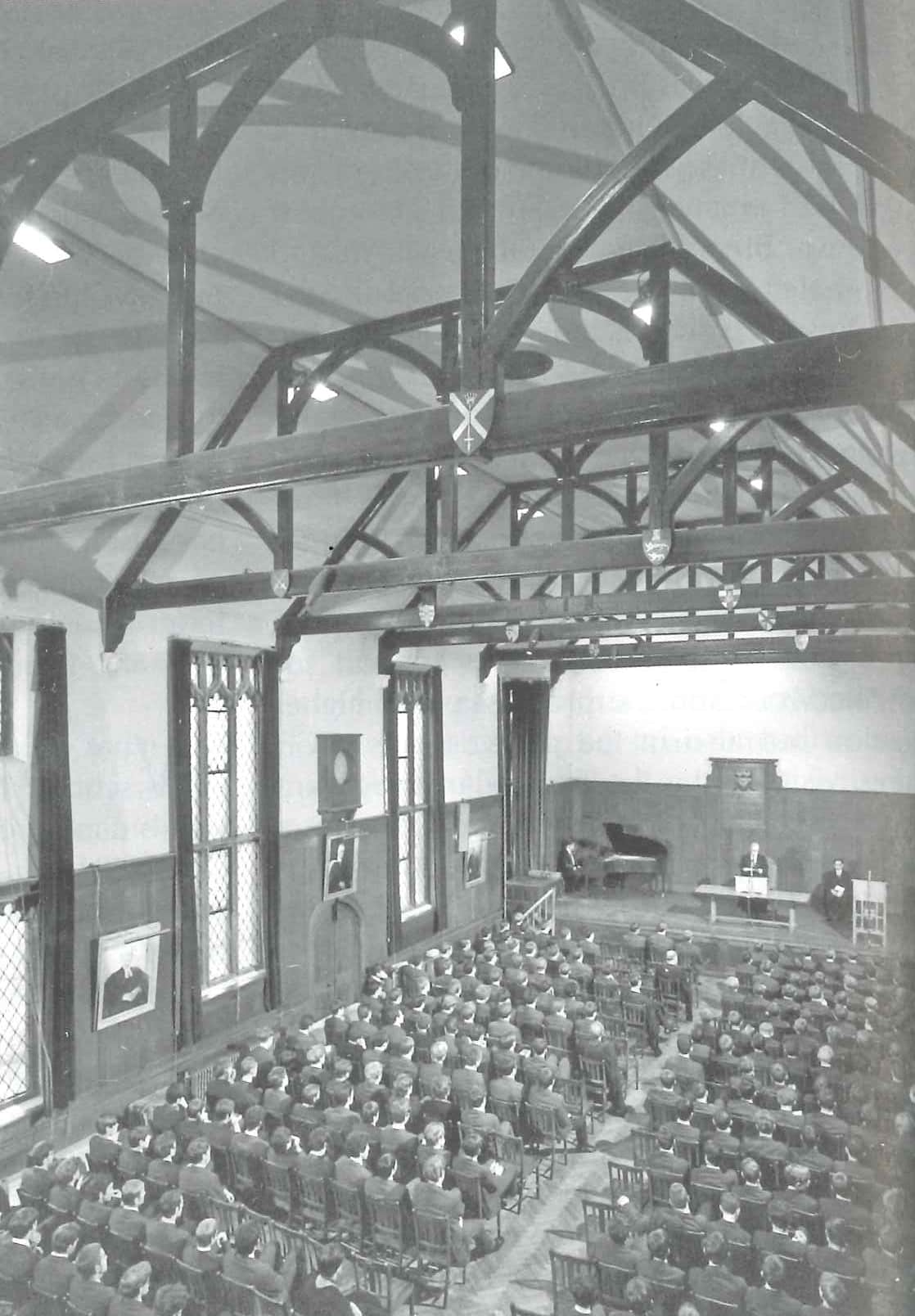 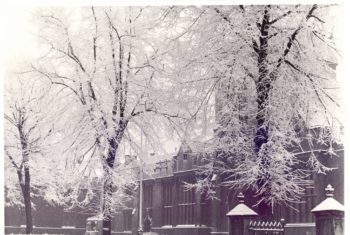 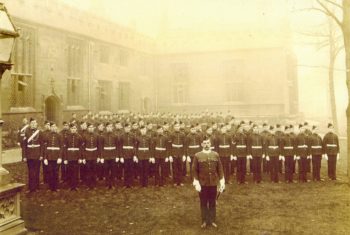 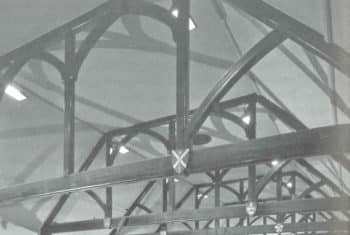 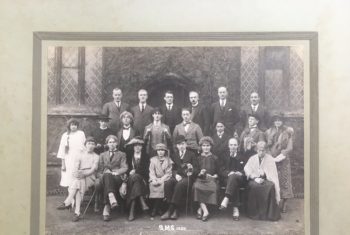